The earliest existing surveys of the Sharrow Moor wheel were found on a map from 1757. They don't show the mill in its earliest state, but instead show a detailed plan of the completed alterations undertaken by Joseph Wilson - which began in February of 1757. This involved the integration of a water wheel, which was set up to draw its power from the neighbouring River Porter. Incredibly, this still functions today and is quite possibly the oldest working water wheel in the country.

Further down the line - on January 20th, 1763 - a fire broke out and a rebuilding project had to be undertaken to repair the damage caused.

In 1967, steam power was introduced to help increase the capacity of the mills. 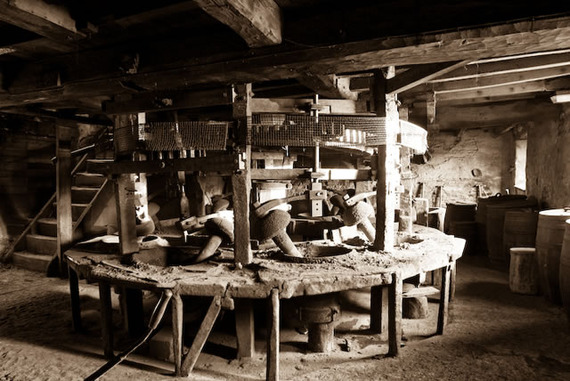 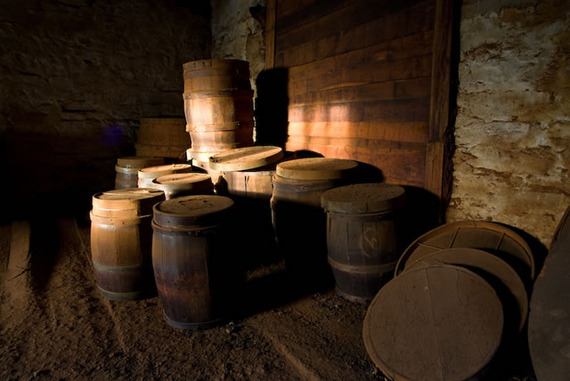