Smoking in the UK is at a record low not seen since its popularisation began at the beginning of the 20th Century. Despite this, alternative forms of tobacco use – such as snuff and other smokeless tobacco – are remaining popular among smaller groups. This article looks at why this is the case.

Has smoking declined in the UK?

Yes, smoking has declined in the UK in recent years. This has been driven by a number of social and economic reasons, as well as greater understanding of its health risks. 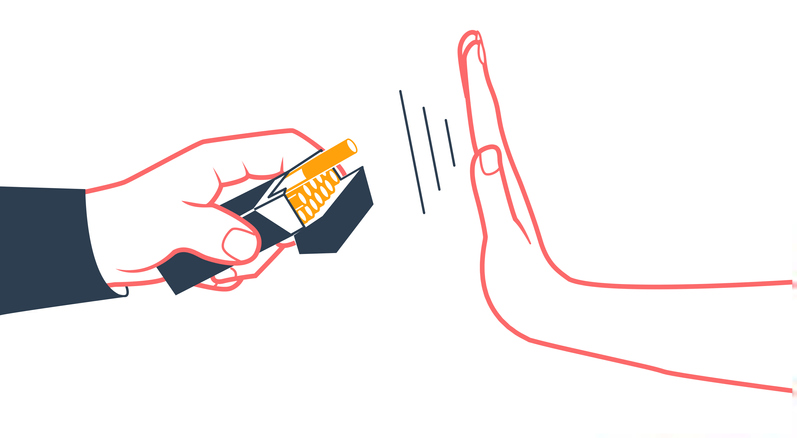 According to the Office of National Statistics, over 20% of people aged 18 or over in the UK were smokers in 2011. This figure has declined consistently in recent years, with just 15% of these still smoking as of 2017.

There are a number of reasons for this decline, including: 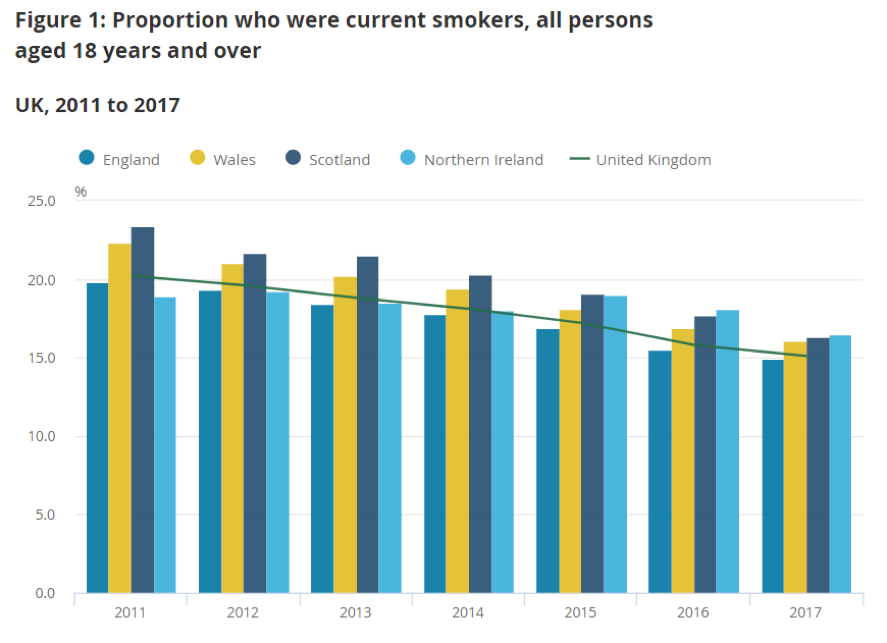 Snuff is a traditional variety of smokeless tobacco that is inhaled through the nasal cavity to deliver nicotine and a lasting scent for the user. It is produced by grinding down or ‘pulverising’ tobacco leaves and adding natural flavours and water. 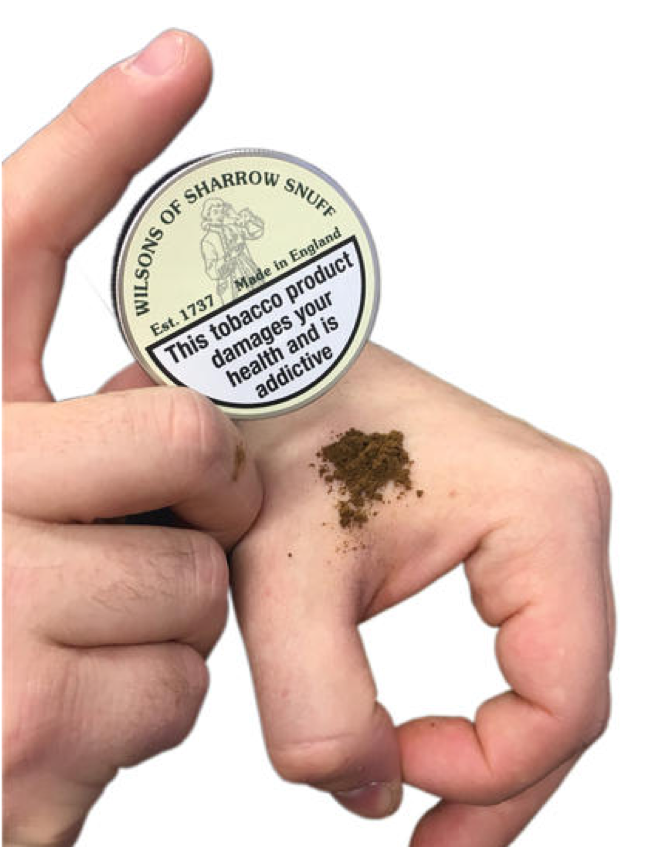 How is snuff used?

In standard use, small amounts of snuff are placed on the user’s hand or held between their fingers. It is then sniffed gently into the front of the nasal cavity. You can read more about this in our Beginner’s Guide to Snuff.

Has snuff seen the same decline as smoking tobacco?

No, despite the strong decrease in the number of UK smokers, snuff’s popularity has remained steady in recent years. Year-on-year snuff sales from top tobacconists such as Wilsons of Sharrow remain strong.

Since smoking was first popularised in the UK, snuff use has never been as widespread – particularly from the 20th century onwards. Snuff has nonetheless retained a loyal and knowledgeable fanbase, particularly online. Various fan forums and websites are active, where snuff enthusiasts share their favourite products and methods of snuff use.

How popular is snuff in England compared with Europe?

According to the European Journal of Public Health, snuff and other smokeless tobacco products are currently used by approximately 1.1% of people aged 15 or over. Nobody under the age of 18 should be using any kind of tobacco product in the UK. This rate is significantly lower than the 12.3% of Swedish people and 5.5% of Polish people; however, it is more popular in England than in Greece, Hungary, Italy, Croatia, Romania, and others. 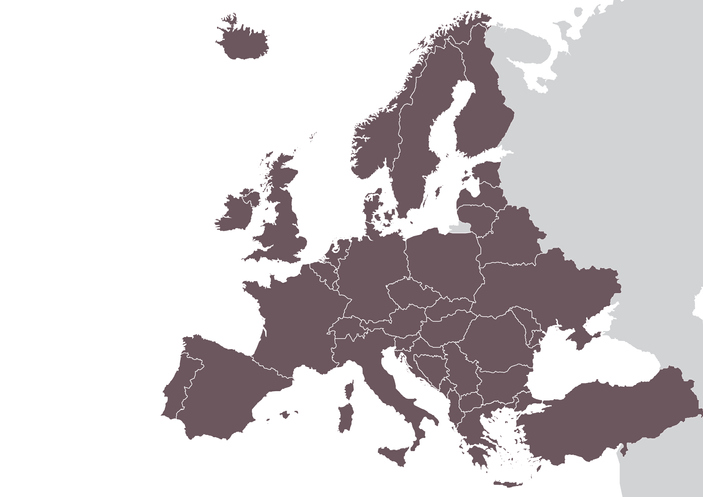 England also has a high proportion of smokeless tobacco users who identify as ‘regular users’, with 81.8% of users doing so regularly, compared with just 14.3% in France, 61.9% in Czech Republic and 27.3% in Poland.

Snuff continues to be affordable

The government has increased tobacco duty regularly over the last couple of decades, with a standard packet of 20 cigarettes now costing three times more on average than 20 years ago. In the 2018 budget, the average packet went up £0.33, while an average 30g packet of rolling tobacco has increased by £0.48.

Unlike smoking tobacco, snuff is not subject to tobacco duty. In fact, snuff is the only tobacco product available in the UK that the government doesn’t charge duty on. The resulting prices of snuff are highly favourable compared with smoking tobacco. 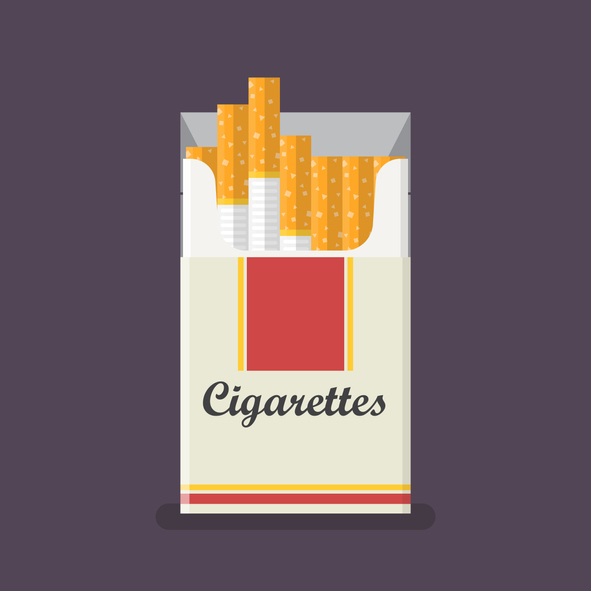 Snuff is not considered a safe or healthy alternative to smoking and poses risks, including nose and sinus cancers, high blood pressure, and nicotine addiction.

However, we are not aware of any links between smokeless tobacco products and respiratory disease, including lung cancer – one of the most common and well-known risks of smoking.

Some former smokers are known to have switched to snuff use as a means of stopping smoking. However, switching to snuff is not recommended as a smoking abstinence option by any official health bodies.

Unlike cigarettes, cigars and other smoking products, the government has not yet demanded that snuff manufacturers display unsettling imagery on their products. Snuff products must display clear health warning messages, but graphic images do not need to be displayed on them.

Where can snuff be bought in the UK?

Snuff is widely available in the UK and different varieties can be found at most high-street tobacconists, as well as online for UK-wide delivery.